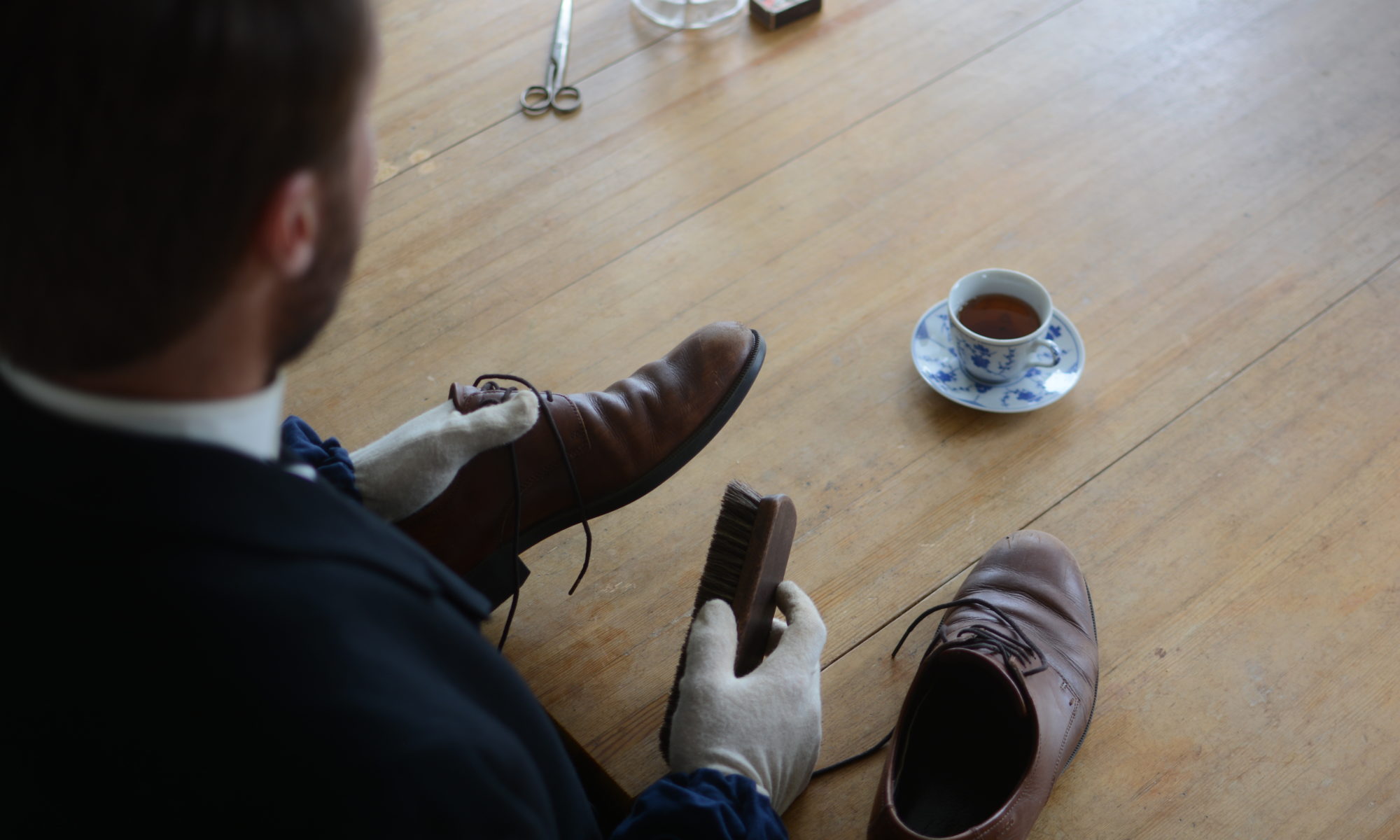 You are not a grown up. You are a child. It does not matter how well educated, clever, or knowledgable you are, in the eyes of society you still remain a child, and a child cannot make important decisions or take responsibility over their own lives. You cannot walk alone on the streets without someone there to protect you or you will most likely fall victim for sexual harassments and have your virtue questioned. You may be a clever child, or even an genial child, but in the end you still remain, a child.

Womanhood had during the last century come to be redefined and cultivated. During the 19th century the idea that men and women were complete opposite was formed. The woman was in the eyes of society and science completely different from the man, and as a complete opposite also seen as a complete necessity. The woman was in charge of the home and the children. She was emotional, impulsive and not very clever.

As a part of this process women had been split into two different kinds or categories. On one side you had the true woman, the good woman, in extension the bourgeois woman. She had no sexuality of her own and no other sins dirtying her pure essence of caretaking and love. This image of womanhood was pretty new and a stark contrast against the older version of the female sexuality as animalistic, dangerous and almost inhuman. The working woman, or farming girl was still seen as representing this older version of women. The working woman had a sexuality and it was dangerous and aggressive, which made her dangerous. This lead to her being seen as a second grade woman.

This was beginning of the Whore/Virgin complex that came to be a part of  society’s view of women all the way in to modern time. It meant that womanhood was divided into two completely opposing versions. Sexual enchantress and virtuous and frigid good girl. Therefor it is not strange that bourgeois women looked down on working women, especially prostitutes. Society and the world view in general proved that these women choose to live a promiscuous life, since this behavior was a part of their nature. It was their sexuality, not the male customers or some times predators that was a threat to the sanctity of the marriage. Men were tempted to unfaithfulness by women who had a dangerous untamed sexuality- a sexuality that was remains from a societal view of sexuality that was a hundred years old, before the new image of the virtuous, good and sensitive woman had developed.

The ideal man at this period was tightly connected to the bourgeois class. As there was a shift in society where the power that during earlier centuries had lied with the nobles now instead laid with the rapidly growing middle class, the ideal manhood adapted to fit this new rising power factor. Manhood was connected with concepts like hard working, dependable, quick to action and strong. He should know who he was, where he came from and where he was going. He should show interest in society and an adaptability to this new brave world with its growing industrialization. Manhood was also connected to nationalism, the man was manly because he was Swedish. Correspondingly a certain type of manliness made him Swedish. Discipline, duty and order was seen as male virtues.

In the romanticized image of bourgeois family ideology the family was seen as a mirror image of society at large, and it was the man who was responsible for taking care of the family just has he should take care of his country. The woman’s natural place was as mother and wife, fencing her into the restriction of family life, but the man’s role of protector meant a responsibility not only for the family but for the nation at large. The ability to put a will into action that was for the benefit of family and country was the pillar of stereotypical manhood. The true man was also physically strong and muscular as we can see on this poster from the Olympic games in Stockholm in july 1912. The muscular naked man was seen a male ideal.

The bachelor was during the 19th century seen as a danger to society. The man who avoided the duty of marriage put on him by nature and religion was seen with unkind eyes. Other vices that was seen as unmanly by bourgeois was drunkenness and gambling. The drunkard was unmanly because he was a slave under addiction. When he after a full days work went to the pub and drank up his earnings he was neglecting his family. He did not spend his spare time with them and he used the money for his own amusement instead of supporting them. The same opposition to ideal manhood was seen in the gambler.

The lower classes were accused of being animalistic, they had too many children too early, lived in the dirt and drank too much. The drunkard was for example a lower class worker, it was the consumption of cheap liquor that was seen as a problem. No one ever complained when the bourgeoisie got drunk on fine spirits.